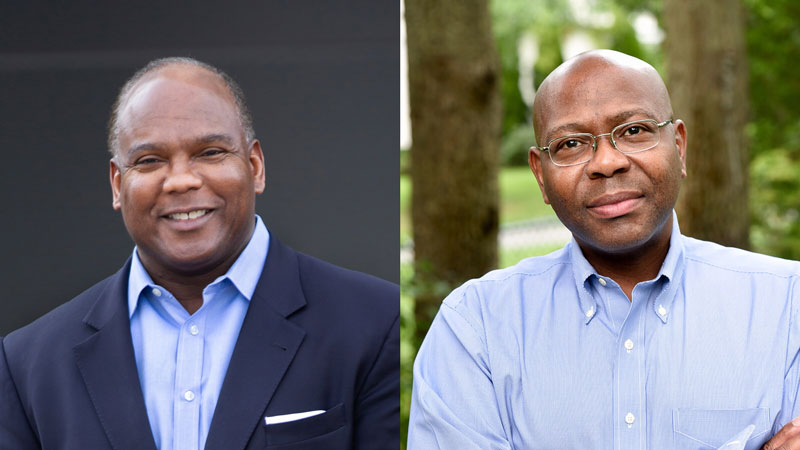 Kendall Qualls of TakeCharge Minnesota is combining his expertise with Jason Riley on November 5, 2021, for an Envisioning a Post-Racial America forum at the Marriott Minneapolis-Southwest at 7:00 p.m.  The event will address pragmatic solutions to racial disparities and outline steps to move the country beyond racial strife.

“It is time to address the real issues that drive racial disparities while helping to move the country toward a post-racial America. In our lifetime, we have witnessed the decline of the American black family from approximately 80 percent two-parent families to 80 percent fatherless homes without one national initiative to reverse the trend,” Qualls said.

Qualls leads TakeCharge, an organization that supports the idea that America can work for anyone, regardless of race or social standing.  At TakeCharge, Qualls works to inspire people to take charge of their lives, the lives of their children, and their communities and not to rely on government or politicians for redemption and prosperity.

Riley is an American commentator and author. He is also a member of The Wall Street Journal editorial board and a senior fellow at the Manhattan Institute.  The Manhattan Institute is a non-profit American think tank focused on domestic policy and urban affairs with a mission to “develop and disseminate new ideas that foster greater economic choice and individual responsibility.”

With the heated controversy over Critical Race Theory, Black Lives Matter, and de-fund police initiatives across the country, Qualls believes now is the time to advance a new narrative.

“Roughly 50 percent of black children in nearly every major city in the U.S. struggle with basic levels of academic competencies. We look forward to having Mr. Riley join the discussion and add his thoughtful insight to this critical topic,” Qualls said.

Jason Riley is an author, columnist, and senior fellow at the Manhattan institute. He has written four books, the newest of which is titled “Maverick”. Riley routinely speaks on issues of black culture in America, in hopes of writing the wrongs of the progressivist cultural movement. In addition to his literary work, he has also narrated an upcoming documentary, and works with organizations like Prager U, to pass on his knowledge and expertise to all of America.

Check out our app – become a Champion for TakeCharge and help us spread the word.