A Woke City Wakes Up

San Francisco’s school board provokes a likely recall election against three of its members. 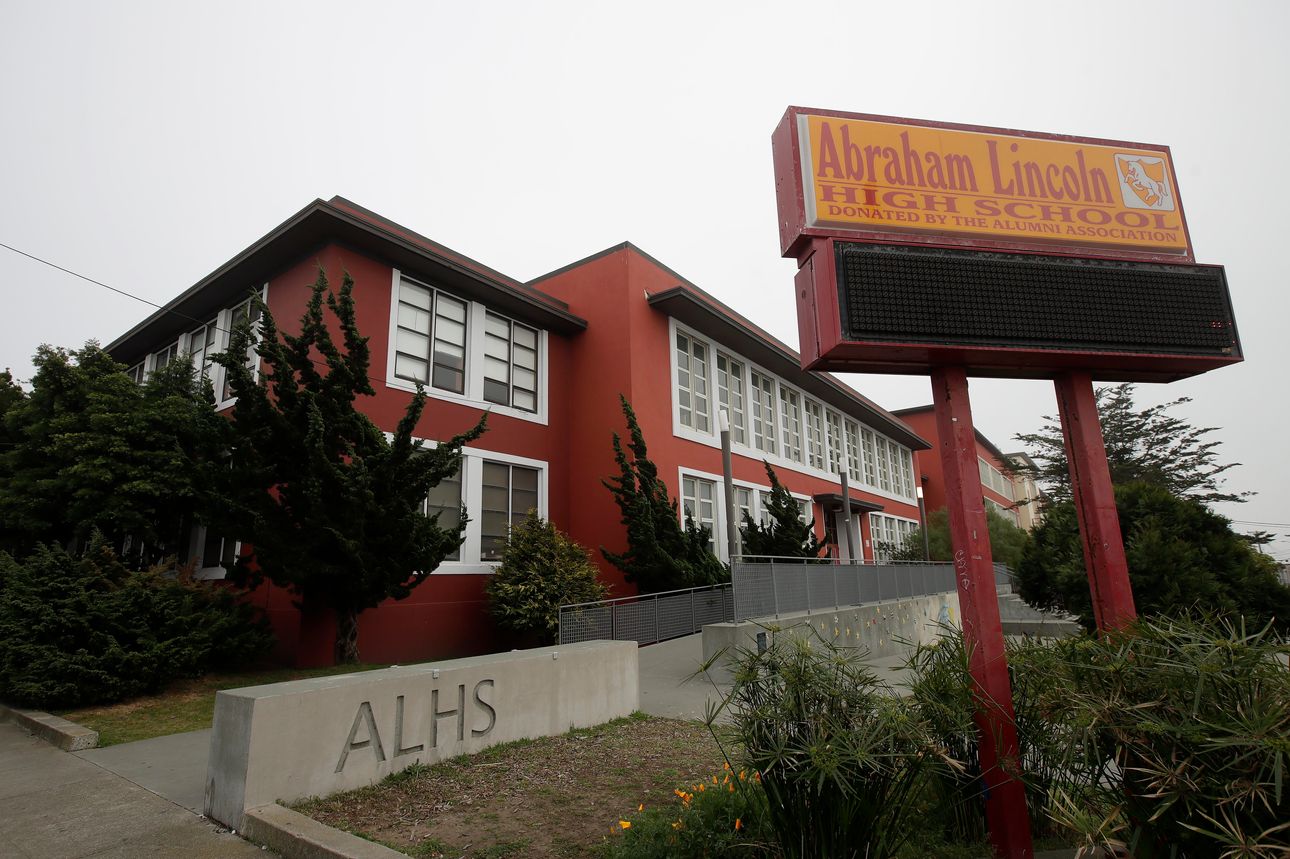 It’s no surprise that Americans are pushing back against woke school boards. What is surprising is that one of the most successful efforts is coming from Woke City itself—SanFrancisco.

A recall effort against three San Francisco school board members hasn’t received the same attention as the one againstCalifornia Gov. Gavin Newsom. That may change now that organizers have announced they have the signatures to force an election.

The three are San Francisco School Board President Gabriela López, Vice President Faauuga Moliga, and Commissioner Alison Collins. Organizers had until Sept. 7 to collect 51,325 signatures for each of these board members to force a recall election. Recently they announced they had more than 70,000 for Ms. Lopez and Ms. Collins, and 67,000 for Mr. Moliga, virtually ensuring that a recall election will be held later this year or early next.

The main grievance is that the board fiddled while the schools remained closed last school year. So bad were things in February that the city sued the school district as part of an effort to get the children back in the classroom.

While students stayed home, the board seemed determined to out woke everyone else. Though it later backed down, earlier this year it resolved to change the names of 44 schools because the figures they were named after were deemed guilty of racism or oppression. The offending schools included Abraham Lincoln High and Dianne Feinstein Elementary. Mrs. Feinstein is a six-term sitting U.S. Senator from California.

The school board also ended the competitive entrance exams for the system’s crown jewel, Lowell High, in the name of race equity. For her part, Ms. Collins complained in a 2016 tweet that “many” Asian-Americans “use white supremacist thinking to assimilate and ‘get ahead.’”

The portents aren’t good for the three board members. Polling data released in a June 25 memo from EMC Research reported 69% of San Francisco’s parents favor the recall. Turns out that, even in San Francisco, public school parents don’t want the education of their children sacrificed by a school board indulging in identity politics.

Originally posted by the WSJ Editorial Board